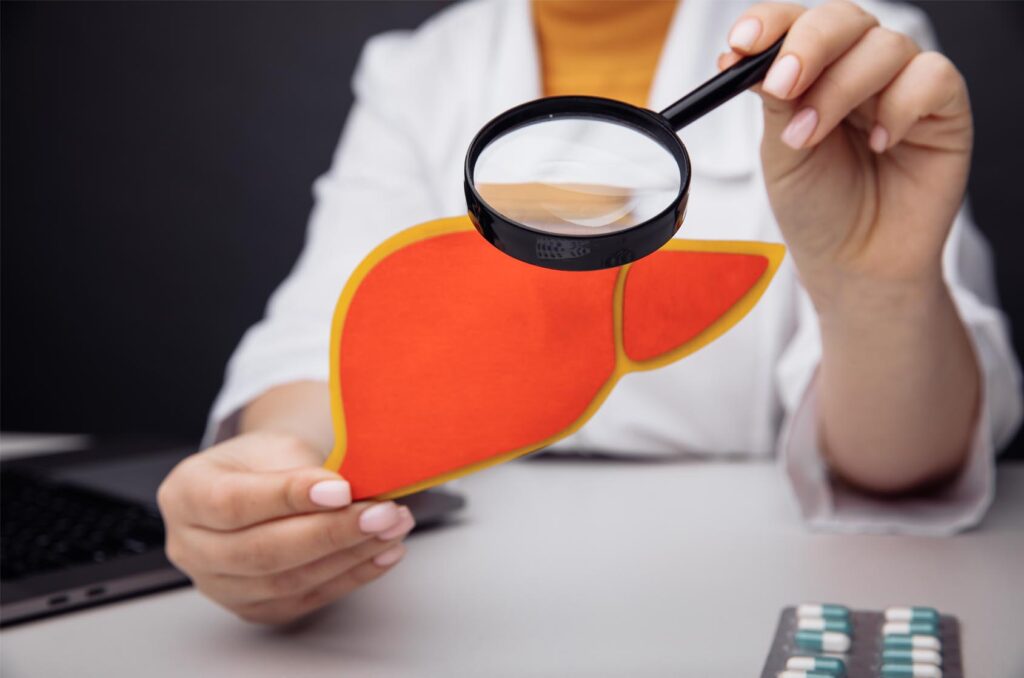 Hepatocellular carcinoma (HCC) is the 5th most common cancer in the world, the 3rd most common cause of cancer related deaths, and is estimated to occur at a global rate of 1 million new cases annually. It is a cancer particular endemic in the East Asia, with rates considerably higher than in Western societies.  Often an indolent disease, clinical symptoms often only appear at an advanced stage of disease. Hence, although surgical resection with curative intent is the ideal goal, it is possible in only a small percentage of patients, approximately 10-15%. Most patients with primary HCC are diagnosed at an intermediate to advanced stage of the disease, for which there are no standard therapies available. Selective internal radiation therapy (SIRT) via trans arterial delivery of Yttrium 90 (90Y) microspheres is an established modality in the therapy of patients with unrespectable hepatocellular carcinomas.

The principal of brachytherapy involves the delivery of tumoricidal doses of radiation to the malignancy, but limiting doses to normal adjacent tissue.
Radiation is tumouricidal if sufficient energy can be delivered to the target cells. External beam radiotherapy is limited in the presence of multifocal disease, as sufficient radiation exposure to treat the cancer will also result in unacceptable radiation exposure to normal liver parenchyma. Hence targeted internal radiation therapy offers superselective therapy of tumors while effectively sparing normal liver parenchyma. The therapeutic basis of microsphere therapy is based on known vascular supply changes occurring in hepatocarcinogenesis. Typically, liver parenchyma is supplied mainly via the portal vein with a small supply from the hepatic artery.

This reverses in the case of hepatocellular carcinoma and some dysplastic nodules, where hepatic arterial supply accounts for the majority of vascular supply (approximately 80%), and blood flow is preferentially distributed to the tumor relative to normal liver parenchyma. 90Y spheres when given will preferentially flow to the tumor because of the increased arterial vascular supply. The diameter of SIR-Spheres enables them to become implanted in the tumour microvasculature, but they are too large to pass through the end arterioles into the hepatic sinusoids, which have a restrictive diameter of 8-10 microns. This preferential stasis of microspheres within the tumor bed coupled with the limited range and high-energy emission of the Yttrium-90 allows a high tumor radiation dosage with limited exposure to surrounding liver parenchyma in theory.

What are the main side effects?

In approximately one-third of patients, administration of SIRT causes immediate short term abdominal pain requiring narcotic analgesia and is typically self-limiting. Post-SIRT lethargy and nausea are common symptoms and can last up to two weeks and may require medication. Most patients develop a mild-moderate fever that may last for several days following SIRT administration. This fever does not usually require treatment.
The most common potential serious complications result from either
(i)    inadvertent administration of SIR-Spheres into the gastrointestinal tract resulting in gastritis/duodenitis
(ii)    radiation induced liver disease resulting from a radiation overdose to the normal liver parenchyma.

The incidence of gastritis/duodenitis can be reduced by meticulous attention to the administration procedure so as to ensure that there is a minimal chance of SIR-Spheres entering the numerous small arteries supplying the gastrointestinal tract. Radiation induced liver disease is largely, but not totally, preventable by using appropriate SIRT doses and making allowances for dose reduction when there is increased risk of causing radiation damage such as in pre-existing liver damage, poor liver reserve or small volume tumour mass in the liver.

The reported incidence of gastritis/duodenitis is <10%, while the reported rate of radiation induced liver disease is < 1%. The incidence of radiation pneumonitis (inflammation of the lungs due to radiation) is expected to be low where appropriate pre-treatment workup and dose reductions are followed. The risk of radiation pneumonitis nevertheless exists and has been reported. Treatment related complications have been shown to run at 2-10%, with outcomes related to the skill and experience of the management team.

Who will benefit from SIRT?

Patients with intermediate to advanced stage hepatocellular carcinomas who are not suitable for curative treatment. Metastatic colorectal carcinomas with metastases to the liver. Metastatic hypervascular liver lesions such as neuroendocrine tumours.

What are the contraindications to SIRT?

•    Pre-treatment Tc99m MAA scan demonstrating the potential for >25 Gy radiation exposure to the lung or flow to the GIT resulting in extra-hepatic  deposition of Tc-99m MAA that cannot be corrected by catheter embolization technique.
•   Greater than 20% lung shunting of the hepatic artery blood flow determined by Tc-99m MAA scan.
•   Limited hepatic reserve

What are the initial investigations needed?

•   Tri or quadraphsic contrast CT and/or Gadolinium-enhanced MRI of liver for assessment of tumoral and non-tumoral volume, portal vein patency   and and extent of extrahepatic disease. (These should be obtained within the last 1 month).
•   Liver Function Test and Renal Function Test – within the last 2 weeks.
•   Tumor markers (AFP, CEA)
•   Child-Pugh Score, Barcelona Criteria Liver Cancer (BCLC) Score and ECOG Score

•    Patient will be admitted to the ward on the day before angiography is scheduled.
•    LFT, U/E/Cr, FBC, PT/PTT and KIV GXM on day of admission.
•    Review blood results on the evening of admission – arrange for platelet transfusion during angiography if platelet count is <100,000/UL, If PT/PTT is elevated FFP may need to be arranged.
•    Consent form for angiography.
•    Antibiotic prophylaxis as per angiography protocol
•    Nil by mouth (NBM) from mid-night on the night before angiography.
•    IV hydration – start IV dextrose-saline @ 500 ml over 8 hours for 24 hours, from mid-night (avoid Na overload).
•    If patient is Diabetic and on Metformin, it needs to be stopped for 2 days before and after the procedure- change to Insulin infusion

What are the expected outcomes?

Overall survival benefits are similar to that of Sorafinib therapy. As compared with Sorafinib, SIRT has reported better quality of life scores, SIRT has lower adverse events, SIRT has improved progression free survival and time to tumour progressions